In October Felix did two charity events. In his hometown Weinheim he hosted an evening for the AK Asyl and entertained the volunteers. In Frankfurt he enchanted the small and big guests for the Caritas in an accommodation for fugitive women with small children. If you would also like to enrich your charity event 2020 with a magician, then ask Felix Gauger. It's fee at all.

30 Years Schmidt Midnight Show at the Schmidt Theater Hamburg! Extraordinary and bizarre, surprising and spontaneous, this is the late-night classic on Reeperbahn in the heart of Hamburg. Two hosts, lots of artists, the house band, main and side acts play every Saturday night at 00.00 pm. Felix plays on the 13th July 2019 next time in the Schmidt Show. 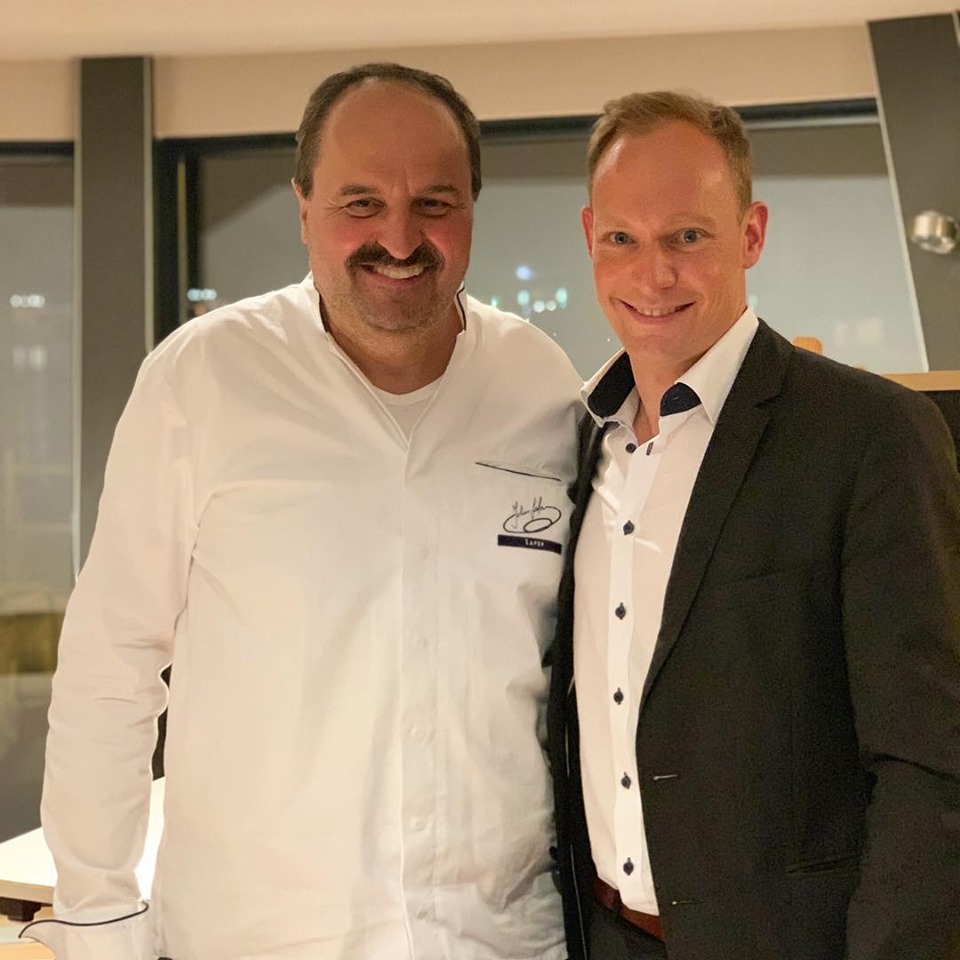 Magicman Felix was booked together with starcook Johann Lafer on the MS Queen Silvia. The boat trip from Heidelberg on the river Neckar consisted of a 4-course menu of Mr. Lafer and was accompanied with close up magic from Felix Gauger. About 100 guests enjoyed the culinary delights and the entertainment on board. 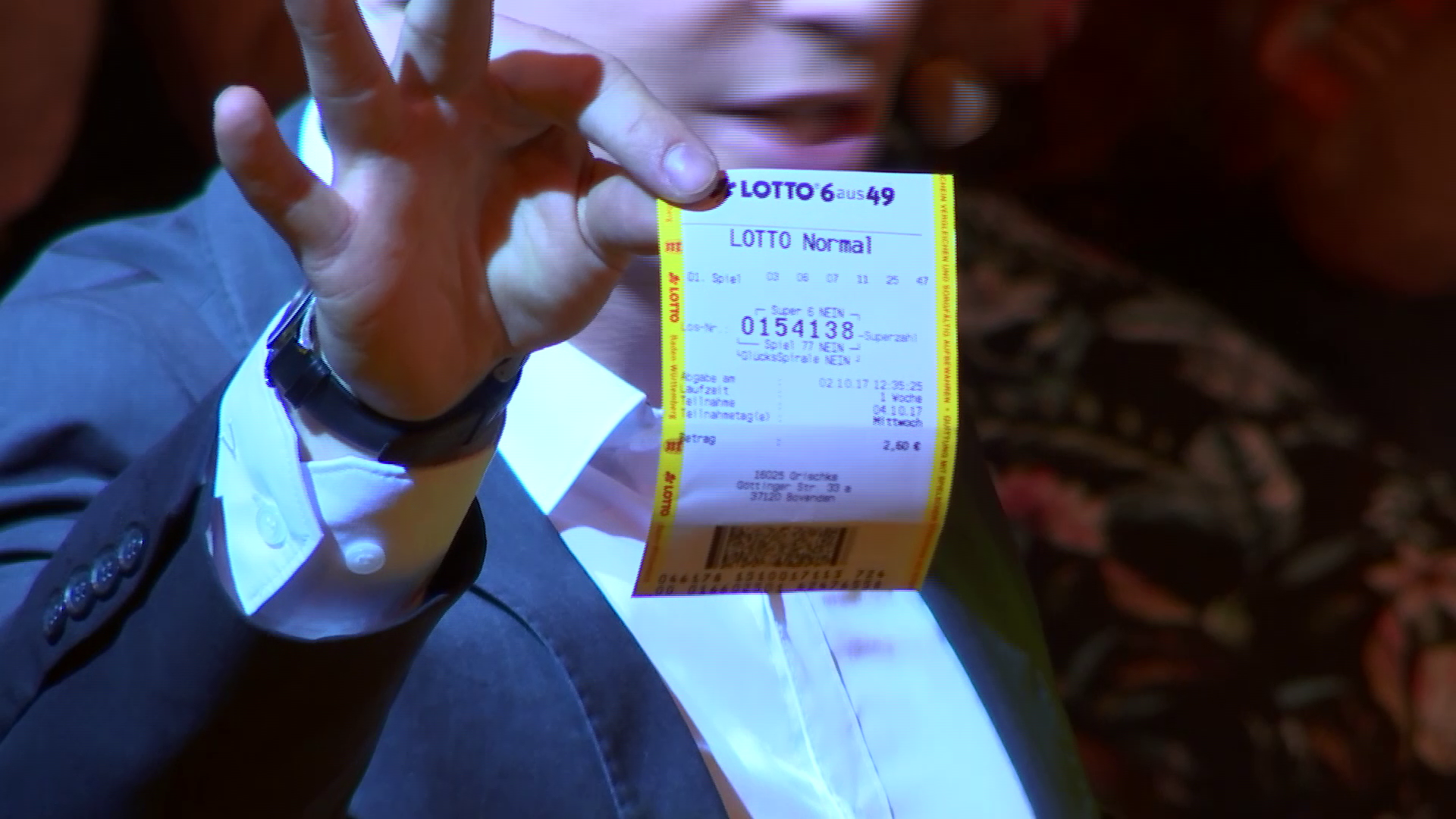 Fate or coincidence? In Felix Gauger's show, Felix predicts the lottery numbers that the spectators have freely chosen. Recently the magician played his show on the cruise ship AIDAbella in Shanghai. 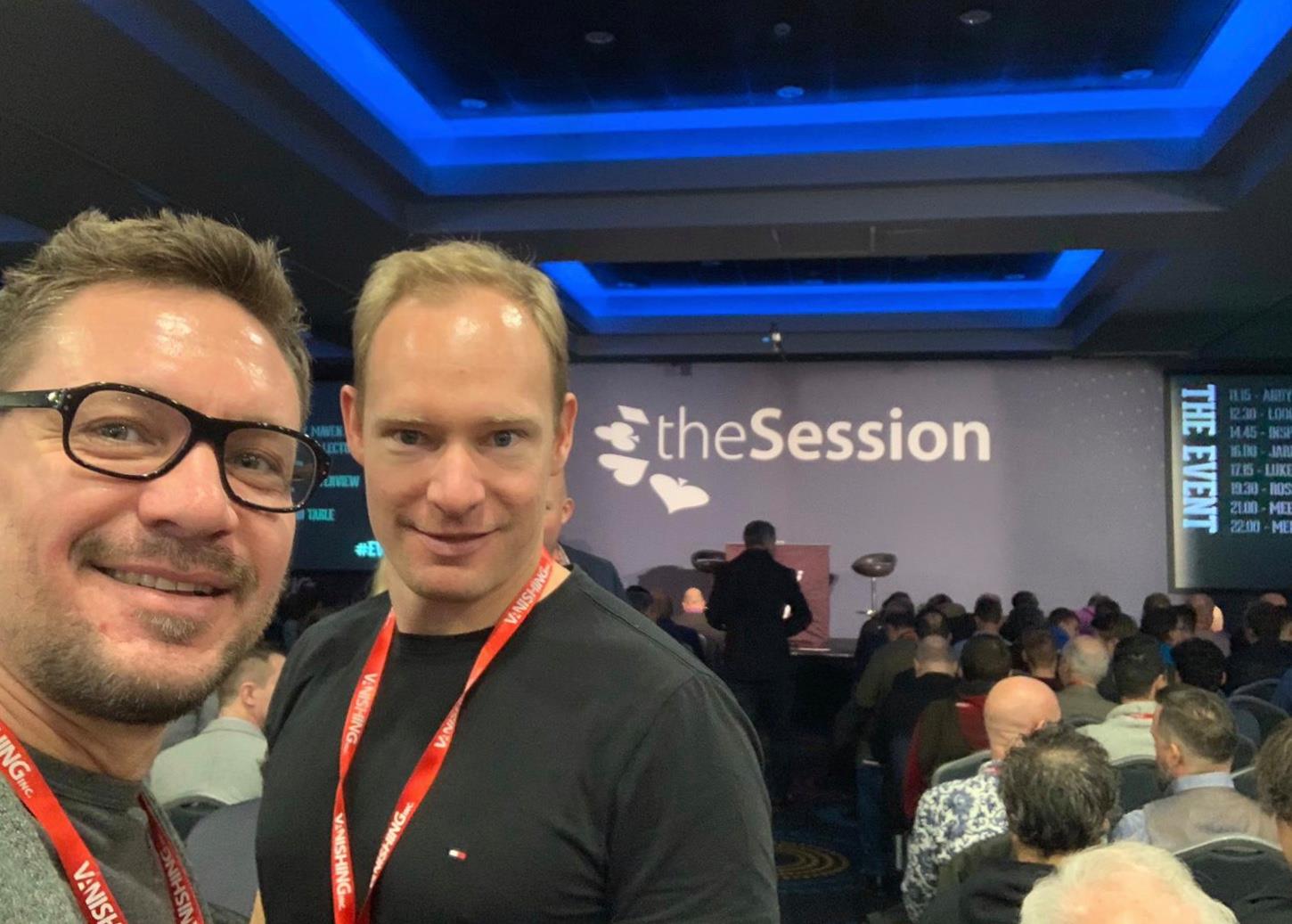 Felix attended the magic convention session in London last weekend. 500 international magicians shared their secrets, attended lectures and shows and even a magic fair was port of the convention. 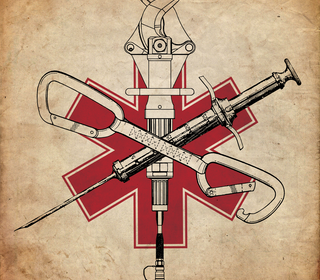 This year's donation goes to Cadus e.v. - a great organisation, whose founder Sebastian I already got to know personally. I am enthusiastic and convinced about their concepts saving lifes. They are currently working in Bosnia on an project for Nepal. 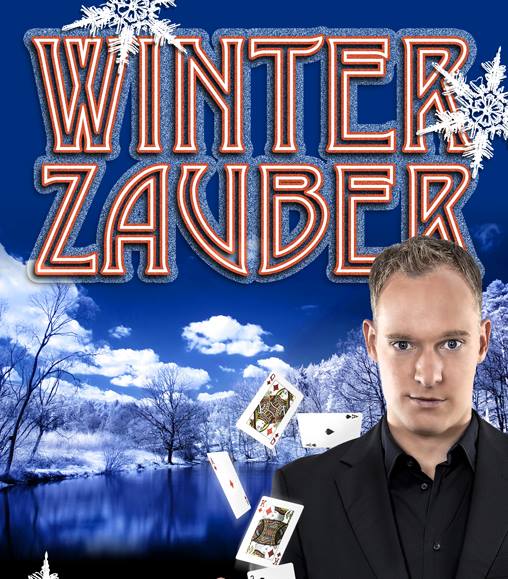 On 23rd of November Felix Gauger can be seen in Viernheim in the Skistadl with his solo program and on 24th of November in Heidelberg on the Rivercruise Neckar with a 3-course menu.

For both evenings there are still some remaining tickets:

We are looking forward to your visit and wish you good entertainment. 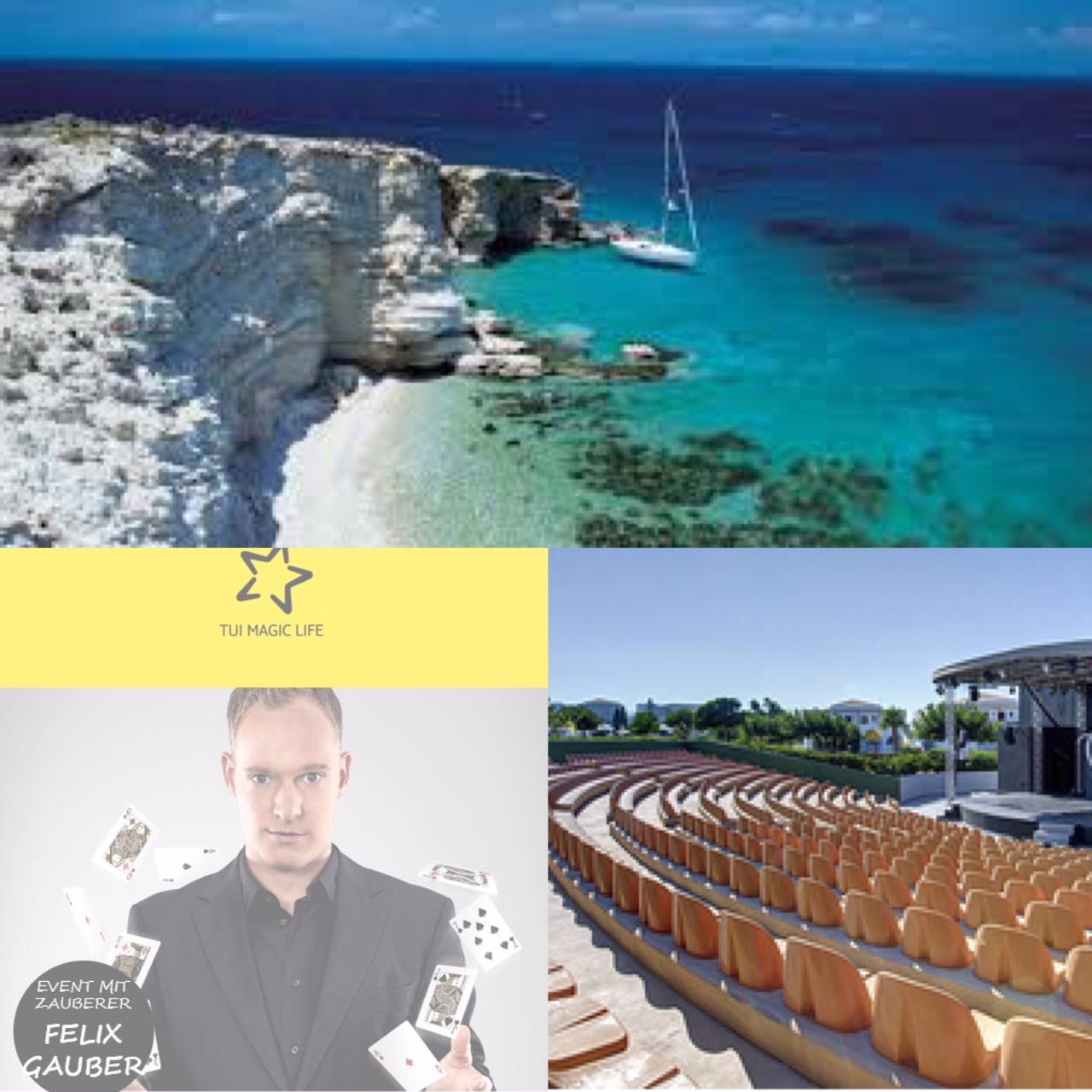 Magician Felix Gauger is responsible for the eventweek "Magic " at the Magic Life Club Marmari Palace on Kos, Greece. The event takes place from 04.-07.10.2018. In addition to two magic-workshops, there will also be a show by Felix Gauger, which will take place in the amphitheatre of the all-inclusive club. 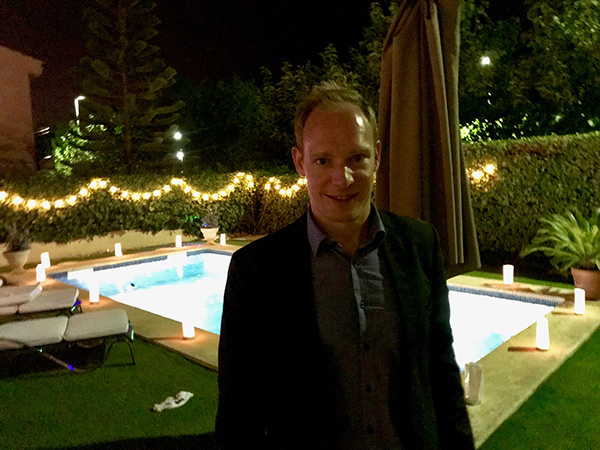 Felix performs magic regularly on Mallorca and does not only entertain in clubs or on cruise ships, but also at private birthday parties and weddings. On the Balearic island live 35,000 Germans all year round, mostly in the southwest, as for example in Santa Ponça or also at the Platja de Palma. The magician's clients include venues, real estate agents, golf resorts and hotels. This picture was taken at a private birthday party last week where he performed for local guests. 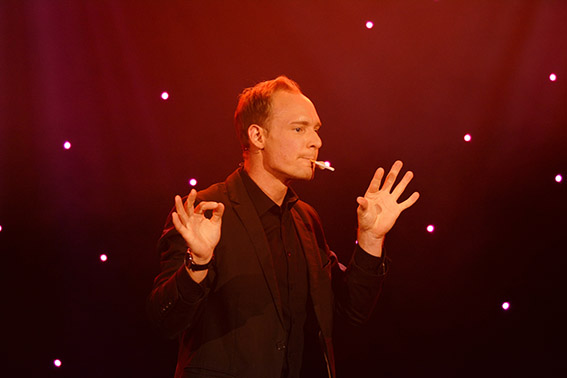 The magic shows on the cruise through the Saint Lawrence River in Quebec and Charlottetown were a great success. Felix  filled the theatre to the last rows and had a lot of fun in both full-length shows with the guests.